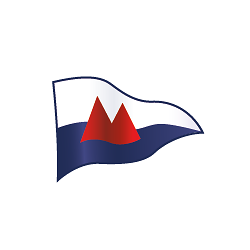 By 1927 the idea of forming branches of the club was born, thus the Maldon branch was formed in June bearing the title of “Little Ship Club Maldon Branch”, latterly to become known as The Maldon Little Ship Club.

The Club acquired the current day premises, the old smithy on Hythe Quay, in 1951. By 1959 the premises were purchased with some minor covenants such as the building shall be used only as a sailing club.

Our aims are to promote the sport of sailing and the art of seamanship, encouraging our existing and new members to join in our sailing activities whether racing or cruising on the River Blackwater or further afield.