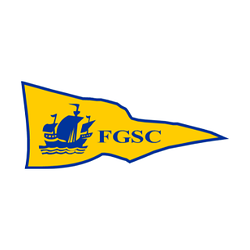 Established in 1947 by Wilfrid Denaro, Fowey Gallants aimed to encourage youngsters of both sexes to sail. The early success was largely down to his Philanthropy. It proved very successful and many youngsters sailed with him on his yacht the Gallant.